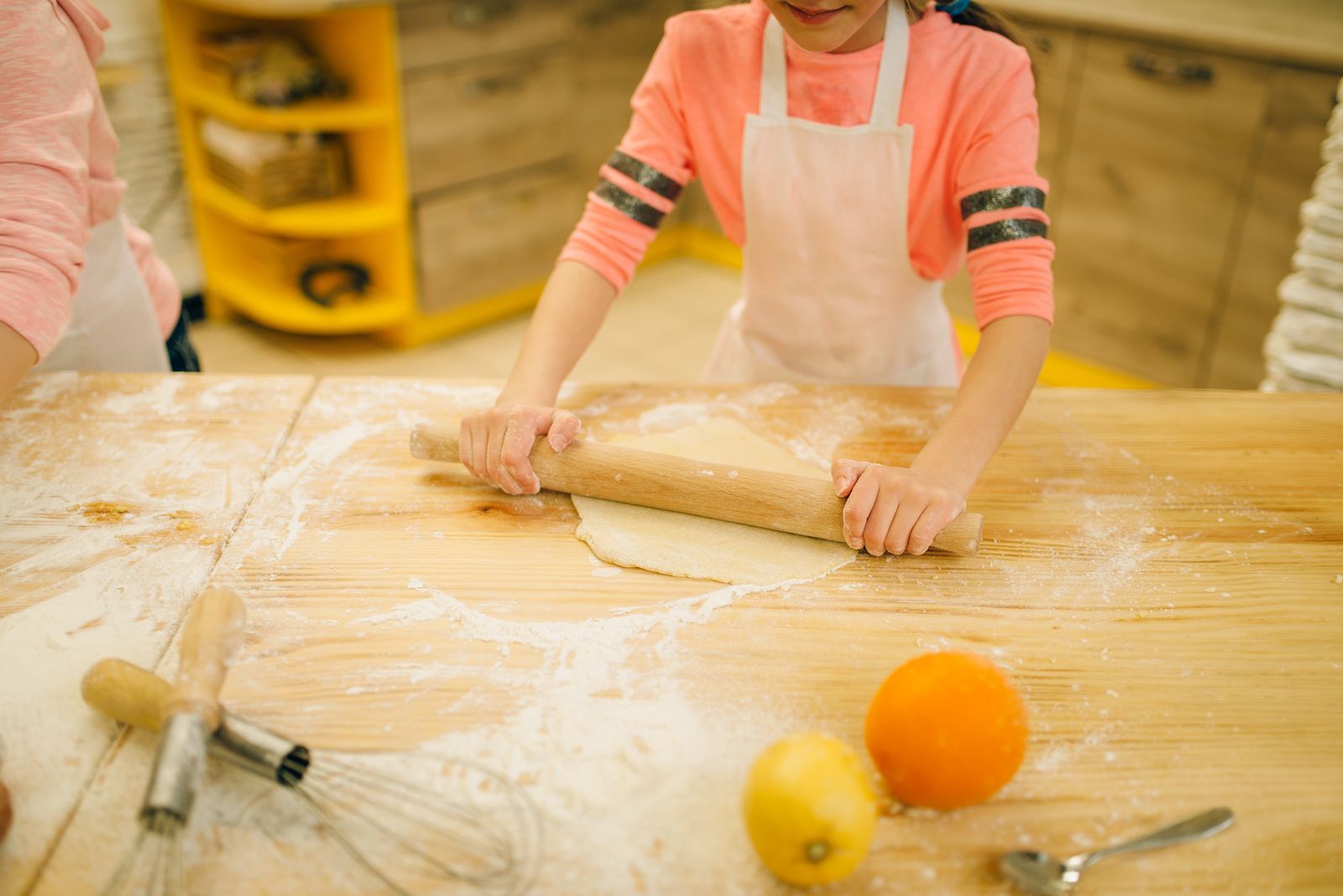 The carnival also raised funds for different charitable organisations, besides celebrating Dubai’s successful bid for Expo 2020 through a number of activities that were staged by the school’s students.

The Kindergarten Starters, as official supporters of the Expo 2020 bid, used the event’s theme to good effect in celebrating the emirate’s stupendous achievement and showcasing all the support that they had garnered for Dubai’s bid for Expo 2020.
On show were colourful posters designed by students on the Dubai Expo 2020 theme, “Connecting minds and creating the future” designed by the school’s students from different age groups. A huge banner bearing over 15,000 signatures by parents, staff, students and visitors in support of the Expo 2020 bid also attracted visitors’ attention at the carnival.

Students from different classes performed various acts — from acting to song and dance routines — to enthral the audience, while over 50 stalls having a variety of foods and various other items, including clothes, eyewear and educational books, also attracted the crowds.
Young children were amazed to try out the big bouncing castle and activities like basketball, bowling, hoopla, feeding the clown and many more, which were in place to engage young hearts. Moreover, henna designing in the traditional Arabic Majlis was one area which drew young girls and women.

As part of the festival, two prominent radio hosts were at hand to broadcast the show live to its audience. They interviewed several students, parents and teachers about how the school had gone about supporting the bid.
The festival was also attended by Ashish Ranjan, Senior Sales Officer, NBAD, who were one of the sponsors of the event.

This website uses cookies to improve your experience while you navigate through the website. Out of these, the cookies that are categorized as necessary are stored on your browser as they are essential for the working of basic functionalities of the website. We also use third-party cookies that help us analyze and understand how you use this website. These cookies will be stored in your browser only with your consent. You also have the option to opt-out of these cookies. But opting out of some of these cookies may affect your browsing experience.
Necessary Always Enabled

Any cookies that may not be particularly necessary for the website to function and is used specifically to collect user personal data via analytics, ads, other embedded contents are termed as non-necessary cookies. It is mandatory to procure user consent prior to running these cookies on your website.